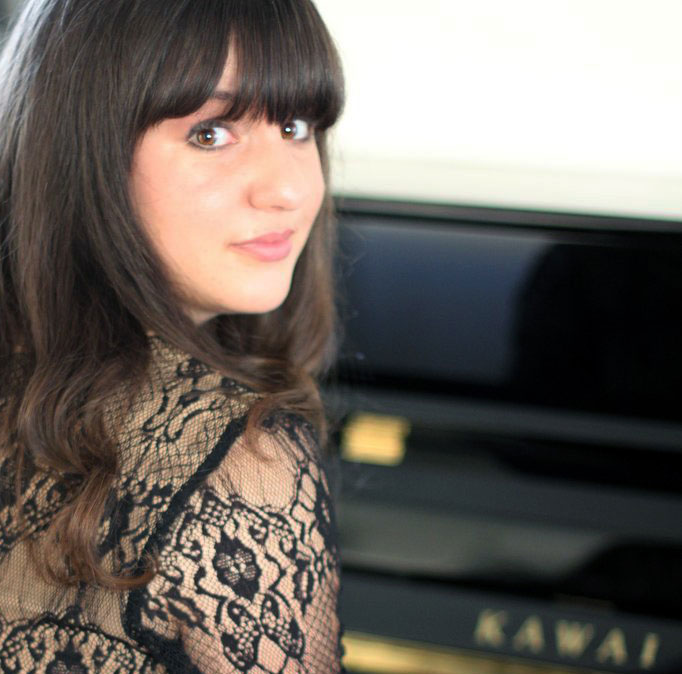 Amy Gordon is a composer, arranger, singer-songwriter, and vocalist in Los Angeles, CA. She is an active choral composer, including being the composer-in-residence for Nova Vocal Ensemble. She has been commissioned to write and arrange pieces for Choral Arts Initiative, Loyola Marymount University Concert Choir, Nova Vocal Ensemble, The Los Angeles Belles, The South Bay Chamber Singers, Ramona Convent Secondary School Chamber Choir, Graham Middle School Vocal Ensemble, and more. Her music has been described as melodic and accessible, yet with surprising harmonic twists. She is influenced by the musical styles of Claude Debussy, Maurice Ravel, and Steve Reich. She loves setting poetry to music and bringing out the meaning of the text through music. She has won multiple awards, including the first annual Jim MacMillan Prize in Composition in 2019, 2nd place in the Corinfesta International Competition for Choral Composition in 2018, and an ASCAP Plus Award in 2018.

In addition to composing classical and choral music, she is also an active media composer and singer-songwriter. She composes for films and web broadcasts. Her score for The Turner Exhibit (2018) won best film score by The Monkey Bread Tree Film Awards. Her song “One Door Opens” was named a finalist in the SongDoor International Songwriting competition.

A Personal Note From The Composer

Thank you for taking the time to visit my website and listen to my music. I appreciate the support and would love to hear from you.

Do you have a choir or ensemble for which you would like to commission a new piece? Have a text you love that you would love set to music? Have a film that needs a soundtrack or an original song? Contact me to connect with me and begin an exciting new collaboration!